In our work environment and in everyday live, we are constantly in situations where we take decisions that affect others, whether as colleagues, managers or in everyday interactions. Unbiased decision-making is a key asset for many reasons. Ethical, but also from a “business” point of view.

At the end of this course, you will be able to : Explain how implicit bias come about and how they can affect ones perception, judgement, and decision-making; Identify manifestations of implicit bias in your professional or educational environment; Assess risks of implicit bias in specific settings and procedures, such as recruitment procedures; Apply appropriate measures to mitigate them.

This is a introductory class. No specific prerequisits are required. 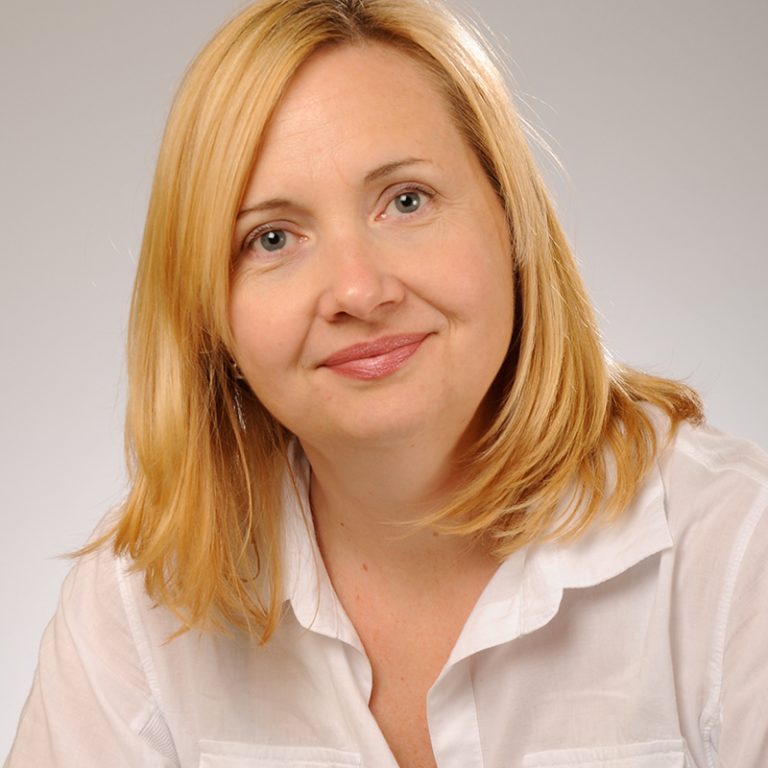 Marianne Schmid Mast is full professor of Organizational Behavior at HEC at the University of Lausanne.

Her research focuses on social interactions, verbal and nonverbal communication, power hierarchies, the formation of impressions of others, and the influence of physician communication on patient outcomes. She uses immersive virtual environment technology to investigate interpersonal behavior and communication as well as computer-based automatic sensing to analyze nonverbal behavior.

She is currently an Associate Editor of the Journal of Nonverbal Behavior and in the Editorial Board of the journal Leadership Quarterly. Marianne Schmid Mast is a former member of the Swiss National Research Council and acted as president of the Swiss Psychological Society. She is a Society of Personality and Social Psychology (SPSP) fellow and an American Psychological Association (APA), Division 8 fellow, honoured for her extraordinary, distinctive, and longstanding contributions to the science of personality and social psychology.

In 2018, she has been named one of the 50 most influential living psychologists.

Carine Carvalho is a specialist in equality, inclusion and diversity issues in the workplace and in education. She holds a Master's degree in Social Sciences and an Executive Master in Public Administration. Since 2019, she is the head of the Equal Opportunities Office at the University of Lausanne. She is vice president of IDEAS - Inclusion, Diversity and Equality Association in Swiss universities. Involved in politics, she was elected to the Parliament of the Canton of Vaud and is active in several parliamentary commissions, including the Cantonal Advisory Commission on Gender Equality.

Helene Fueger holds a Master degree in political sciences and an Executive Master in public administration. Since 2015 she is Equal opportunities delegate at the École Polytechnique Fédérale de Lausanne (EPFL). Helene Fueger has a long-standing experience in equal opportunities in Higher education. Prior to her arrival at EPFL, she was head of the unit for gender equality at the University of Fribourg (Switzerland). She is or has been a member of several national and international boards, concerned with Equal opportunities in Higher Education.

What web browser should I use?

The Open edX platform works best with current versions of Chrome, Firefox or Safari, or with Internet Explorer version 9 and above.

See our list of supported browsers for the most up-to-date information.